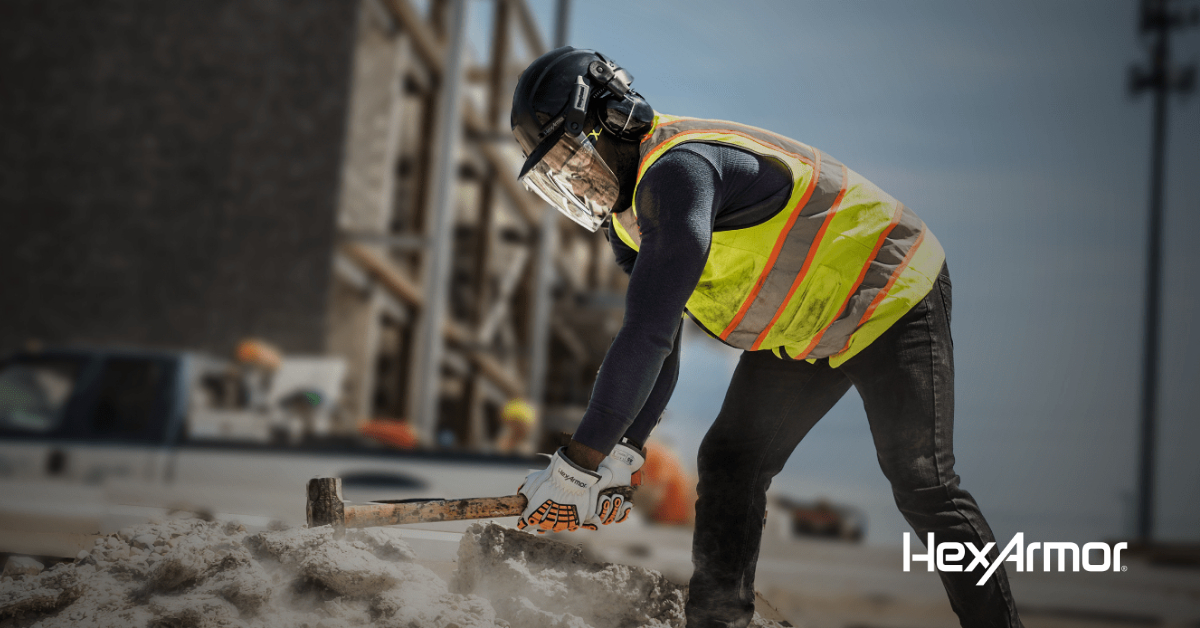 After much deliberation, it’s official! The EN388 standard is changing in many facets. Before the recent changes, the EN388 was a compilation of four tests (abrasion, cut, tear, puncture) for determining the mechanical protection levels of PPE materials. It’s most frequently used in European markets but has been making its way into the United States as a widely accepted standard for measuring protective properties of industrial PPE.

The main changes revolve around cut testing. It’s a topic that’s been talked about in the hand safety industry over the past several years regarding cut testing: how accurate is the EN388’s Coup test really when it comes to highly cut resistance materials?

The Coup Test measures the amount of cut resistance using a circular blade that travels back and forth (like a pizza cutter) across the palm section of the product being tested under a fixed weight of 500 grams. When testing materials have a high amount of cut resistance, the blade dulls over time, which can skew the results. This, along with other aspects of the test, makes it hard for safety managers and users alike to gauge the true cut resistance of their PPE

Glove performance, technology, and materials have drastically improved over the years, causing innovations in cut resistance to continue to surface…and in turn, requiring testing that is more accurate and precise.

The newly created EN388 revisions help improve transparency around cut scores and performance so workers can make informed decisions about the safety gloves they choose.

How is the cut standard changing with EN388?

Now, with the revised standard, the Coup test is limited to a maximum number of 60 rotations, whether the blade has cut through the material sample or not. If the test reaches 60 rotations, the material is required to be tested using the ISO 13977 cut resistant method, also commonly known as the TDM 100 test. The result of the TDM test is used to determine the actual cut resistance of the glove material and assesses how much force is needed to cut the material over a 20mm stroke using a straight blade. Cut levels in this test are characterized by letters A to F.

The addition of the ISO 13977 cut test method and the TDM test will help ensure that cut materials are receiving accurate scores, which in turn will help workers make more informed decisions about their safety. With these changes, manufacturers can now opt out of performing the Coup test and perform only the TDM 100 test if desired.

The revised EN388 standard also calls for a new type of abrasive paper to be used during abrasion resistance testing. The original test method will remain the same –a sample from the glove’s palm will be rubbed with abrasive paper to determine how long it takes for a hole to wear through the material. While not a significant modification, the updated method may change some abrasion resistance test scores in the future.

If gloves have impact protection on the back of the hand, they have the option to be tested against impacts to verify their protective properties.EN 388:2016 contains a test for impact resistance where testing is carried out in accordance with clause 6.9 of EN 13594. Gloves must meet the requirement of level 1 of EN 13594:2015.

The impact test consists of placing the protective back-of-hand knuckle impact material from the glove over a domed anvil (basically a block of metal with a flattened circular top surface) and dropping a 2.5kg flat face surface striker from a sufficient height to provide an impact energy of 5 joules. (Joules are the derived unit used to measure the force of one newton in the direction of its motion through a distance of one-newton meter.)

The peak force is detected and recorded by a sensor that’s beneath the anvil. This test is done four times in each area of protection taken from four different gloves. This helps ensure the results are consistent across the board. To pass the test, the transmitted force needs to be less than or equal to 7 kilonewtons with no single results greater than 9 kilonewtons.

If they pass, the glove marking will display a letter “P” after all the other markings to verify. If a glove is tested and fails, an “F” will be indicated. If the glove was not tested at all (whether it has protective back-of-hand properties or not) an “X” will be indicated.

When gloves pass this test, it’s an indication that when an impact strikes the back of the hand, the protective material successfully and safely dissipates harmful force away from the hand, keeping workers safe.

With the additions of the TDM 100 cut resistance test and impacting testing, there will be two new items on the EN388 glove markings as shown in the picture above: the TDM test score and the impact test score. The new regulations will be in full effect April 2018. Any new products being developed during this time are being tested against the EN388:2016 standard. These new products will also have the new glove markings.

All HexArmor® products that existed prior to the changes are currently being tested in accredited labs and will receive official accreditation/recertification according to the new regulations starting in April 2018. (This should be the case with other manufacturers as well.)

These improvements to the EN388 standard will help workers make more informed decisions about the performance of the gloves they choose. More transparent information leads to safer work environments and fewer injuries.